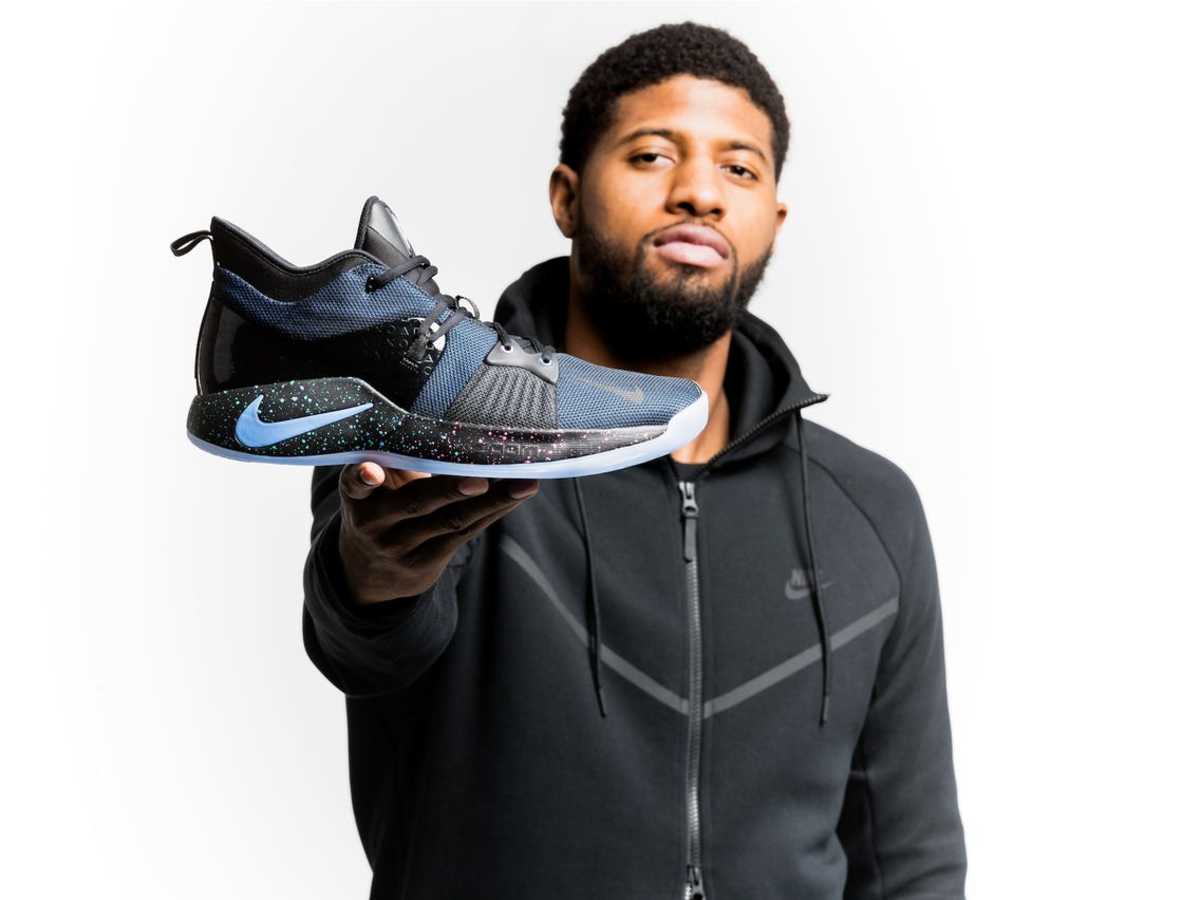 While his season came to an abrupt and disappointing end, entering health and safety protocols just hours before the final play-in game, LA Clippers star Paul George continues to make off-season moves . The All-Star forward recently shared a new Nike ad on Instagram that he starred in, showcasing PG’s line with the brand. George’s Nike partnership has been successful for several years now, as his shoes are still among the most popular on the court. In this latest commercial, the message focused on never giving up.

The message is appropriate for a player like Paul George, who has faced a significant amount of adversity throughout his career. From injuries that many never recover from to seemingly unshakable tales of his playoff shortcomings, George has shown a consistent ability to bounce back. With this resilience as an undeniable part of his career, the LA Clippers star is able to perfectly represent this message that Nike is trying to send.

While Paul George and the Clippers would rather be in the playoffs right now than watching from the sidelines, there’s reason to be optimistic the team can truly thrive next season. For now, George is using his free time to spread positivity through his partnership with Nike.