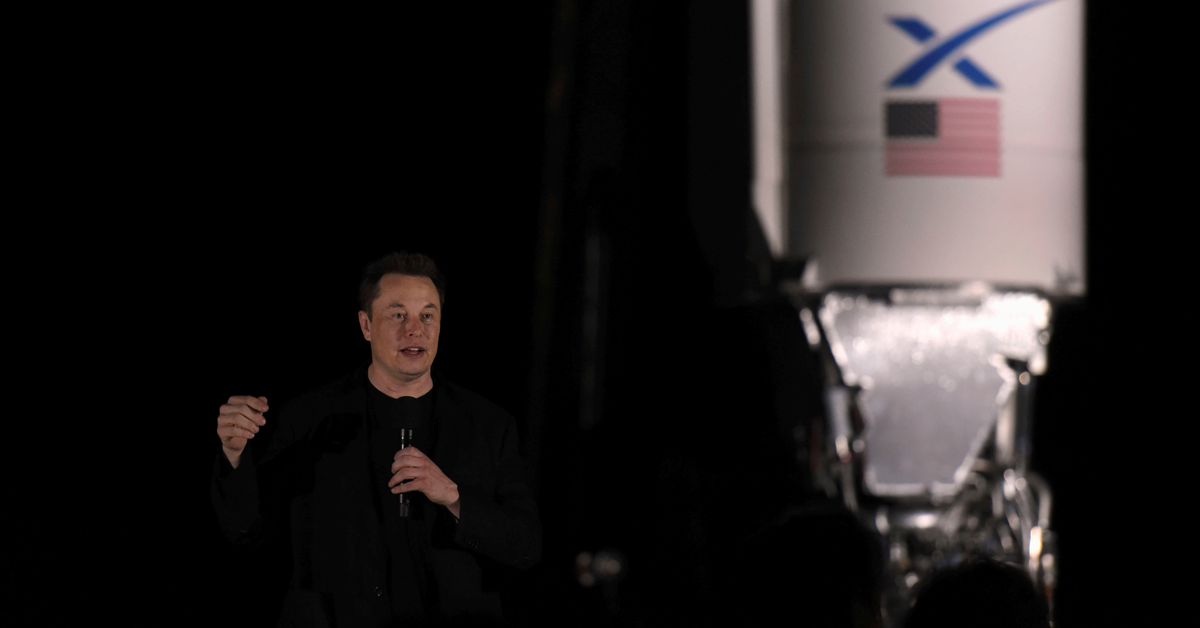 WASHINGTON, Sept. 30 (Reuters) – The Federal Aviation Administration (FAA) on Thursday announced it would extend the public comment period for the proposed environmental review of the SpaceX Starship / Super Heavy program project in Boca Chica, Texas until ‘on November 1st.

The extension comes after federal and state agencies participating in the review request an extension of the period for public contribution to the environmental assessment. SpaceX, the space company led by Elon Musk, cannot launch the Starship / Super Heavy vehicle until the FAA completes its clearance process, which includes the environmental review.

If the FAA determines that the environmental impacts of the proposed project would be significant “and that these impacts could not be adequately mitigated to less than significant levels, the agency would conduct a further review.” SpaceX did not immediately respond to a request for comment.

Reuters reported in July that the FAA had warned SpaceX that the agency could order SpaceX to dismantle a new tower because the environmental review was not complete.

The FAA said in July that the review of SpaceX’s proposed rocket assembly “integration tower” was “underway,” and added that “the company is building the tower at its own risk.”

A May 6 letter from the FAA to SpaceX said construction activity on one of the two proposed 480-foot towers “could complicate the ongoing environmental review process for the Starship / Super Heavy Launch Vehicle program.” .

Based on the environmental review, the FAA could order SpaceX to demolish the tower. â€œIt is possible that modifications will be made to the launch site, in particular to the integration towers to mitigate the significant impacts.