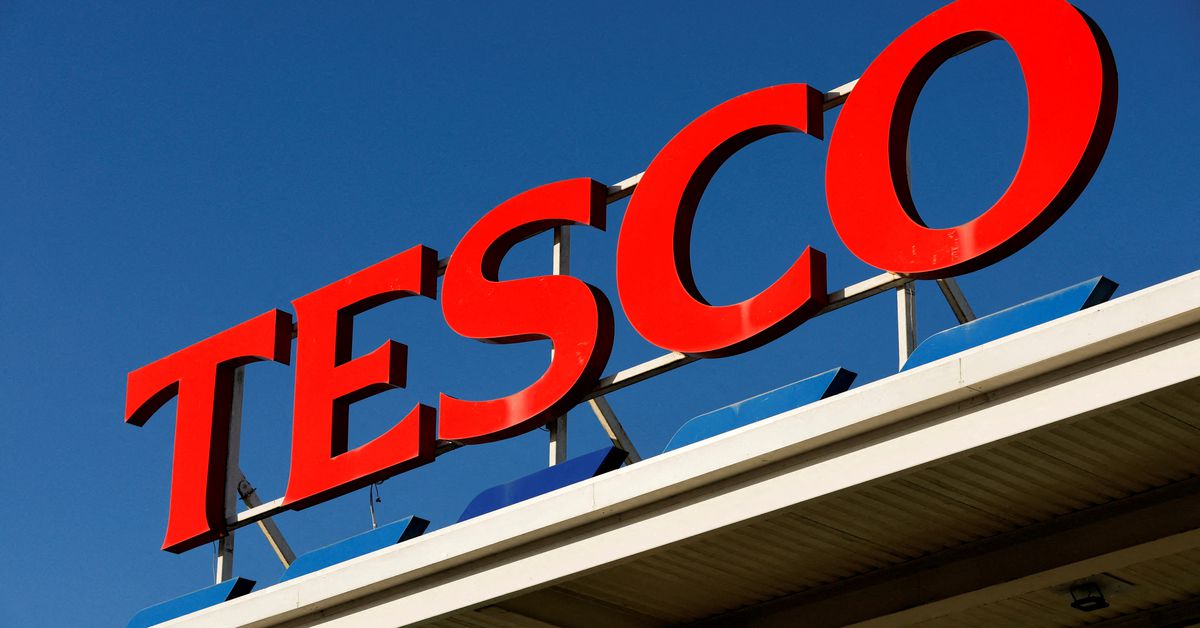 LONDON, May 11 (Reuters) – Britain’s advertising regulator has banned five adverts for Tesco’s mobile phone business (TSCO.L), saying use of the words “shiitake” and “pistachio” alluded to swearing and was offensive.

The Advertising Standards Authority (ASA) said on Wednesday that three of the adverts had also been banned because they could not be displayed where they could be seen by children.

The watchdog said a full-page newspaper advert for Tesco Mobile in the Daily Express and the Daily Mail featured text reading: ‘What a load of shiitake’ in large text, followed by the image of ‘a fungus. Below, the text read: “Major mobile networks are increasing your bills again. Join us for prices that remain fixed.

He said another ad in the same newspapers featured text that read, “They’re taking the pistachio” in large text, followed by a picture of a walnut.

The ASA concluded that the swearing reference was likely to cause a serious and widespread offence. He decided that the advertisements should no longer appear in the form in which they had been the subject of the complaint.

Tesco, Britain’s biggest retailer, said it prepared the adverts with consumers in mind who faced a price hike and thought they were unlikely to be offensive.