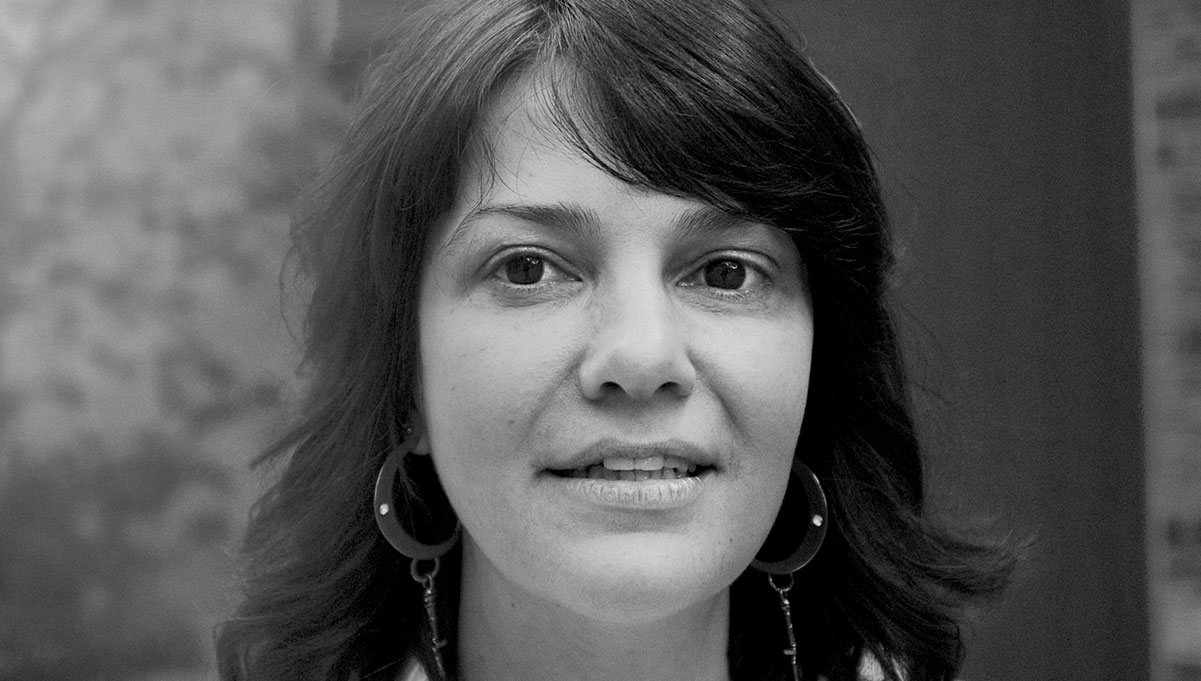 After spending two decades in the UK, Sheryl Marjoram, CEO of McCann London, returns to Australia to become CEO of DDB Group Sydney.

Marjoram spent time at Campaign Palace in Sydney, before moving to London in 2001 to work for agencies such as Ogilvy & Mather, Crispin Porter + Bogusky, Mother and Saatchi & Saatchi. She joined McCann London in 2017 as Managing Director and was promoted to CEO two years later.

She is the President of McCann Worldgroup UK for Conscious Inclusion and this year was named one of AdAge’s Women Leaders in Europe.

â€œI plan to take a good nap on the plane because when I land it’s game,â€ said Marjoram.

Andrew Little, CEO and Chairman of DDB Australia and New Zealand added: “I am blown away by the caliber of talent and energy Sheryl brings to this role. She is a force of nature and a world-class operator who will foster collaboration across the DDB Sydney Group, and give it all to our people, our work and our customers. ”

Fills the vacant position created by the promotion of Priya Patel from Managing Director of DDB Sydney to CEO of DDB Group Aotearoa New Zealand. Patel’s promotion in June coincided with Little’s rise to regional leadership after 21 years at DDB.

Marjoram will begin her role in the New Year, and her appointment continues the agency’s recent national momentum. Last week, he announced that acclaimed Chief Creative Officer Stephen de Wolf would be joining the position of National Creative Director.

Elon Musk says Starlink will drop out of beta next month