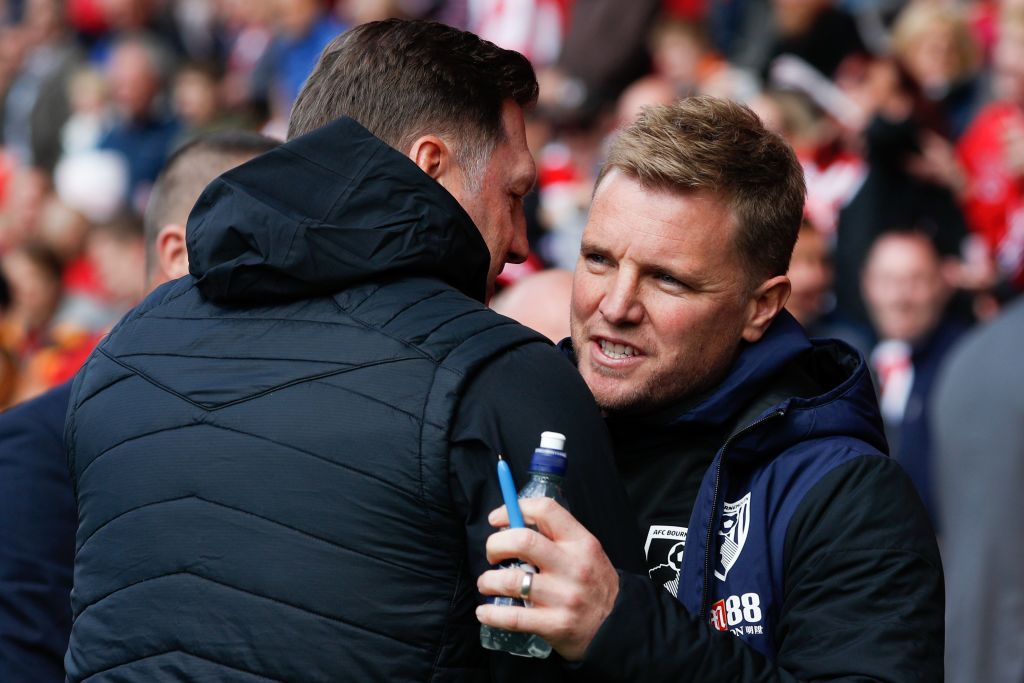 Newcastle United are keen to sign Southampton defender Mohammed Salisu this summer after failing to sign him in January.

That’s according to 90Min, who claim Newcastle wanted to sign Salisu during the January transfer window for around £40million.

It is understood the talks were advanced and Newcastle were ready to spend big money to bring the Ghanaian to Tyneside.

However, Southampton’s change in ownership in January nullified the deal and Newcastle signed Dan Burn instead.

Newcastle still want to sign Salisu this summer, but that of course depends on the Magpies staying in the Premier League.

Salisu started in Ghana but really emerged with Real Valladolid, earning a move to Southampton in the summer of 2020.

Salisu, 22, has been deployed as a centre-back and even a left-back, and now has 33 Premier League appearances to his name.

Hasenhuttl suggested that Salisu’s defensive style is “very mean”, winning duels against attackers due to his strength and aggressive approach.

Hasenhuttl identified Salisu as the perfect player to match Antonio’s physique, and it worked like a charm.

Salisu has already shown his ability to take on quality strikers in the Premier League, and more consistency should come as he gets older.

Salisu is not just a powerful defender, as he has shown his potential to carry the ball and spray long forward passes to bring Southampton forward.

Simply put, Salisu has the potential to become a full defender in the future.

£40m would be a huge profit for Southampton, and it may be too good an offer to turn down if it arrives in the summer.

Salisu are at least settled and can continue to develop at Southampton, but don’t be surprised if Newcastle take another step.

In other news, Reporter shares something exciting he heard on Newcastle’s summer window