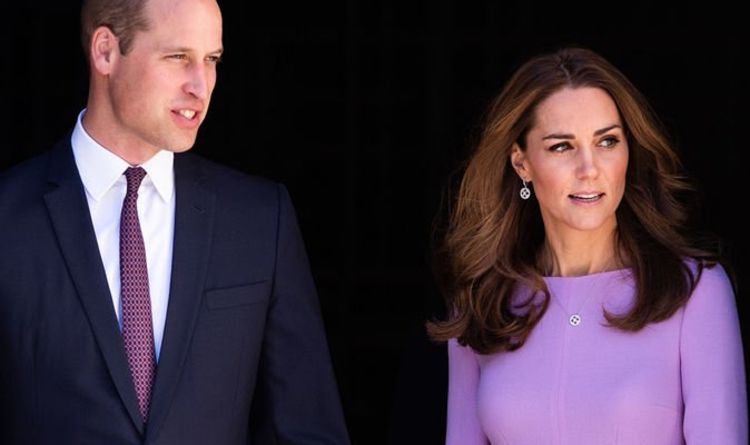 The charity fundraiser will be hosted by Prince William and Kate, Duchess of Cambridge, with their children also in attendance. The snub comes a few days after the two-part series The princes and the press aired on Monday evening. The BBC documentary detailed the fractured relationship between the princes and the British press, and included allegations that Prince William briefed the press against his younger brother Prince Harry and his wife Meghan Markle.

Matthew Stadlen discussed the Duke and Duchess of Cambridge’s move on The Jeremy Vine.

He said: â€œWell what I can say about William is that I have enormous respect for someone who has worked in the fields he has worked in, he has flown helicopters.

â€œI have immense respect for what Harry did, going to the front lines in Afghanistan.

â€œI have to say about this story, I think it would have been more important for William and Kate not to ban the BBC if they had actually done so. It’s outrageous Carole.

“He’s the future King of England and he’s the national broadcaster.”

“They have the right to fight back and I’m really glad they are.”

Royal advisers believe the Queen, Prince Charles and William were not offered the right to respond to claims made in the documentary.

The second episode will examine the period from 2018 to 2021, described as “a tumultuous time for the royal family which includes the birth of Archie Mountbatten-Windsor and the royal tours of the Sussexes and Cambridges”.

‘They get in the way’: Manchester rebels against gray advertising boxes | Manchester