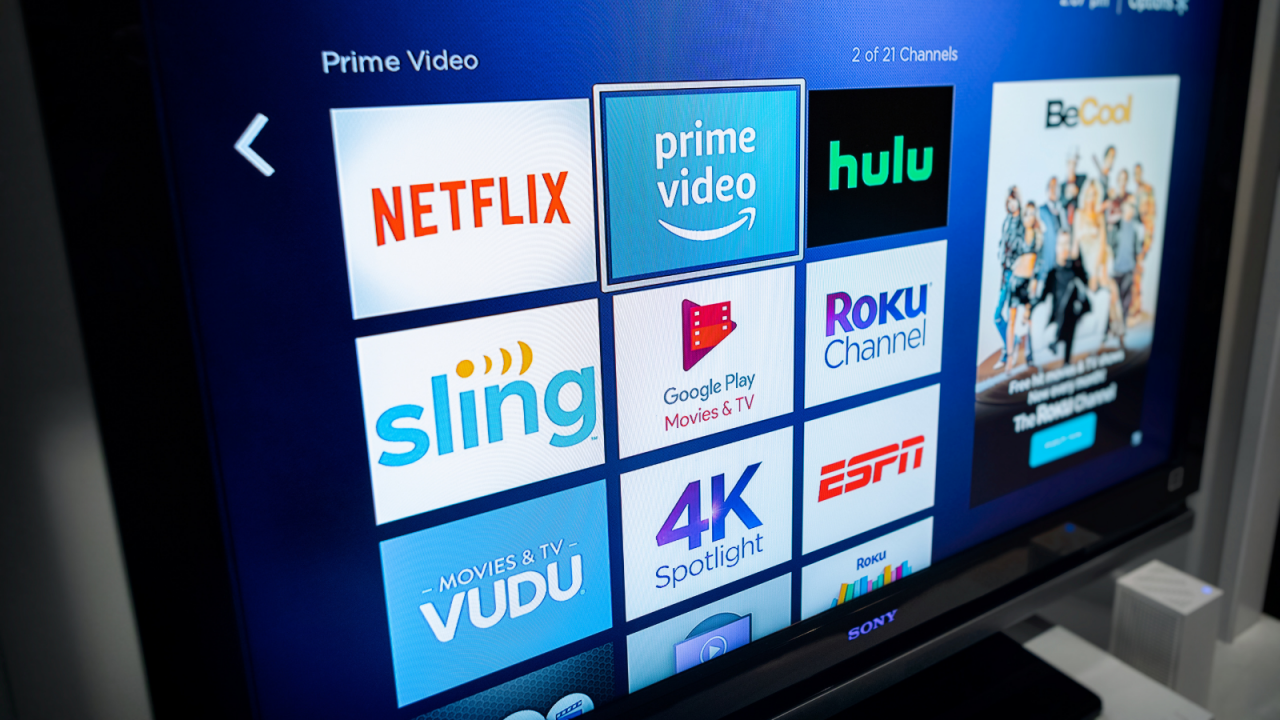 While the crumbling third-party cookie – combined with privacy control policies imposed by Apple, Facebook and Google – diminishes the ability of advertisers to reach target audiences across the digital ecosystem, the connected TV space (CTV ) has a valuable opportunity to evolve to meet the needs of advertisers. John Hamilton, Founder and CEO of TVDataNow, explains why marketers should invest in CTV today.

The widespread shift towards data privacy-centric policies in the tech space has left advertisers in awe. However, with the increase in viewership, improved metrics, and the proliferation of major platforms in space, the booming world of CTV is the next frontier for effective advertising.

The cookie-apocalypse was only delayed, not canceled. Google’s long-awaited announcement that it will phase out third-party cookies from Chrome was the latest nail in the coffin of the data-sharing environment that has led to an explosion in digital media.

Google is, in fact, far behind the competition. Apple banned third-party cookies from Safari in 2020, and Mozilla has made privacy a hallmark of its Firefox browser.

Recent consumer demands for better data protection have made it clear how unpopular cookies are with the public once consumers were made aware of them. And the proliferation of companies creating data-rich profiles of individual consumers without their knowledge or consent meant that this advertising building block was still on borrowed time. Once advocacy groups and the government started to get involved, Google got ahead of them.

While the user-friendly media have positioned this decision as a privacy decision, for Google it is a business decision. Eliminating cookies allows Google to better control the data collected on its platforms for its own good – and this creates the potential for other tolls it could impose on its browser highway.

Meanwhile, Facebook, another major digital player, has for years held advertisers hostage by claiming a huge audience. By distorting video viewing stats, regularly changing policies on a whim, and preventing Facebook Pages from reaching their entire audience without paying to boost a post, Facebook has constantly changed the rules of the game – to the detriment of the advertiser.

Advertisers are realizing that Google, Facebook, Apple and Amazon dominate the digital media space while investing less to support advertiser success. Performance marketers would do well to look to new horizons for their ad spend. Fortunately, there is an emerging and under-invested medium: connected television (CTV).

While the pandemic has left most people confined to their homes, boosting digital, perhaps no media has benefited more than CTV. Many consumers used their disposable income to purchase a new TV, which would almost certainly include software that would allow CTV publishers easy access. According to The NPD Group, purchases of 65-inch and larger TVs are up 53% from the first half of 2020.

And what have consumers done with these new televisions? Distribute content. According to recent search by CTV player SpotX, the average time spent streaming content on CTV per day in 2020 was three hours, an increase of almost 40% from the daily rate in 2018. Meanwhile, live TV audience consumption decreased.

In addition to premium streaming apps like HBO Max, Disney +, and Apple +, there are a host of ad-supported free providers including Pluto (with 40 million monthly active users [MAU]), Tubi (with 45 million MAU) and STIRR, some of which are owned by large cable companies or movie studios. And of course, there’s Hulu, a constellation of content providers now owned by Disney, which offers both ad-supported and premium tiers.

The large number of vendors means that CTV’s landscape and ecosystem is incredibly fragmented – and this fragmentation will only increase as more players, large and small, enter the market.

Why is this exciting for performance marketers? Well, on the one hand, CTV’s publishers and platforms welcome the use of third-party cookies and other technologies that balance privacy with optimal targeting and tracking.

Second, CTV has a captive audience. CTV is a â€œlite environmentâ€ in which the consumer passively consumes the content presented to them and, therefore, actually consumes the advertisements as they appear on the screen. While digital media has never been able to accurately determine whether someone is actively watching a pre-roll ad, CTV has ways to do so more accurately. If someone skips an ad, they still see it and that’s definitive proof that they’re there and engaged.

And yet, CTV is currently poorly optimized for advertisers. As the cross-device traceability increases, it will be able to show real ROI (for example, we can easily determine that someone is watching a program where they are shown an advertisement for product X. ; we can then track if he orders it from the phone, tablet or computer).

The return on investment will only improve. In short, CTV could become more measurable than the digital core, which will attract more players to the space. Companies will overlap with publishers and platforms, including â€œwalled gardensâ€, to provide recommendations for analysis, direction, optimization and targeting.

Now is the time for performance marketers to jump in and test in CTV, before the rest of the market realizes this emerging opportunity. The headwinds of digital advertising are the tailwinds of CTV.

John Hamilton is founder and CEO of TVDataNow.

How Contraceptive Brands Are Increasing Online Advertising Since SCOTUS Overturned…

These stocks are best positioned to weather an advertising recession