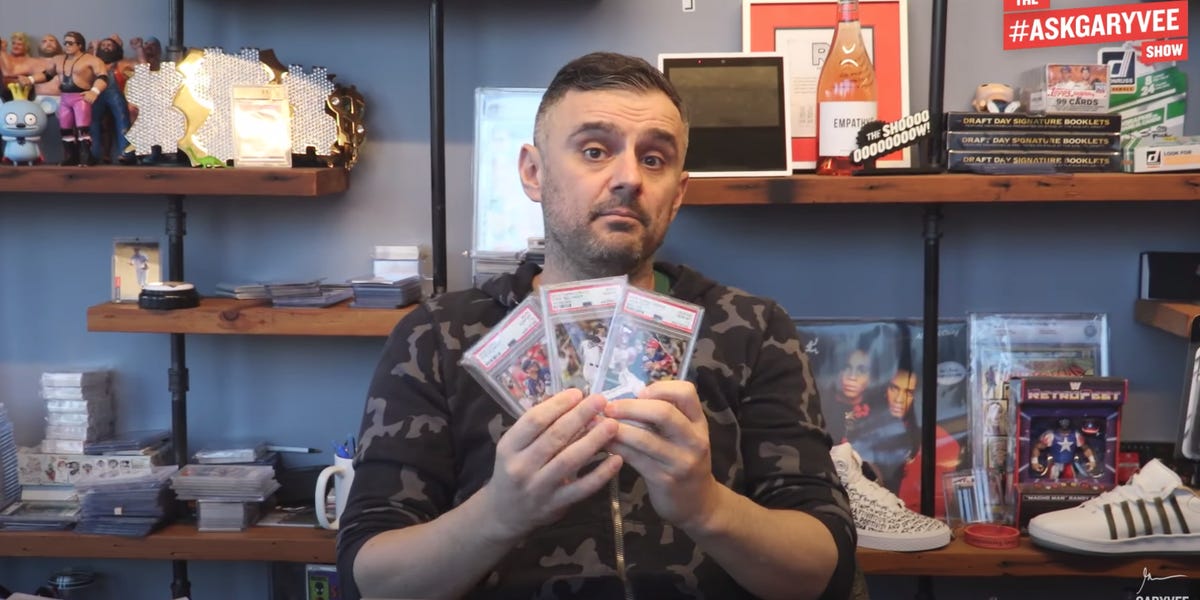 Serial entrepreneur Gary Vaynerchuk is getting into bartering with the launch of a new agency, Tingley Lane Trading.

Swap agencies work by taking excess or deteriorated inventory from a business — from office equipment to clothing — that collects dust in a warehouse, resells it, and then exchanges it for discounted advertisements. Some of the biggest

have barter agencies, including WPP with Midas Exchange and IPG with Orion Worldwide.

Barter agencies generally thrive in tough economic times. But with global supply chain issues resulting in more shortages than surpluses, now may not be the best time to launch a barter agency.

However, Vaynerchuk – the CEO of advertising agency VaynerMedia and chairman of its parent company, VaynerX holding company – said he has been eyeing the barter trade for some time due to its entrepreneurial nature.

Tingley Lane Trading is named after the street in Edison, New Jersey where Vaynerchuk grew up and got his start as an entrepreneur, selling lemonade, hosting garage sales and even transforming the backyard. a friend in mini-golf.

Tingley Lane will be part of VaynerX, home to advertising agency VaynerMedia and businesses such as NFT consultancy VaynerNFT, and is led by chairman Joshua Smith and chief strategy officer Dan Ciccone, who co-founded a business agency called Atlas Corporate Solutions in 2019. Cole Boyer, who led partner development for Atlas, will serve as executive vice president of partnerships. Tingley Lane Trading is looking to expand to around 25 people.

The idea behind Tingley Lane Trading is to improve the quality of traded inventory by securing high quality advertisements that drive results for clients and offering social media advertising services,

, TikTok strategies and Web3 activations, in exchange for goods. Vaynerchuk said the agency is considering adding the ability to barter creative assets.

“What sets Tingley Lane Trading apart is our resources and partnerships that allow us to deliver effective, audience-focused media campaigns,” Smith said.

Vaynerchuk said the company already had a dozen customers, whom he declined to name.

Vaynerchuk knows Smith and Ciccone, who both worked for commercial firm Sherwood Integrated Solutions before founding Atlas, for about two decades. They have been in talks to team up since 2020.

Smith said being part of VaynerX would allow him to expand into new media offerings and be more selective about which customers they accept.

“We have the ability, with Gary’s reputation, to be extremely calculated on who we go after instead of going after every business,” he said. “There are companies that we may not want to do business with.”