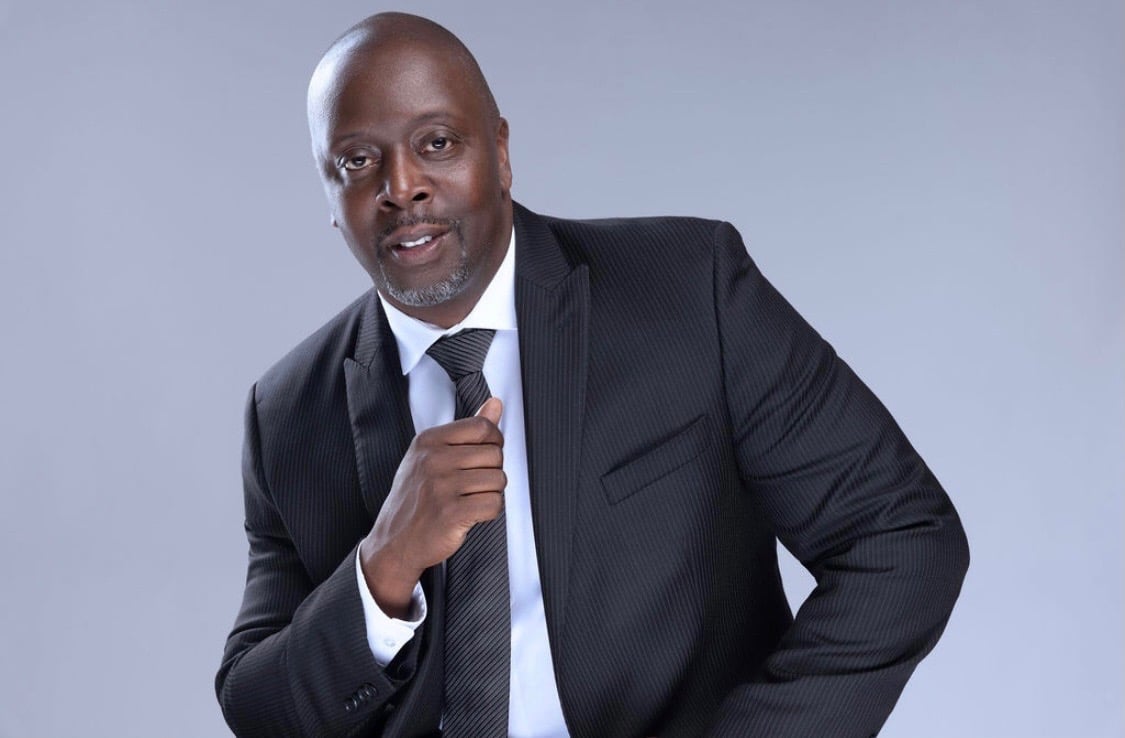 Latish Kinsler has agreed to join LifeStyle Sports Agency as the new president of football operations.

Originally from New Jersey, Kinsler was a former NFL player who became a player representative and became a successful real estate investor.

From a young age, he learned discipline, work ethic and perseverance from his father, Hinton Kinsler, who was inducted into the Martial Arts Hall of Fame.

Kinsler, who also earned a black belt in karate, credits his father for his athletic success. In high school, Kinsler was an outstanding multisport athlete (football, basketball and track and field). After receiving scholarship offers in each sport, he accepted a football scholarship from the University of Cincinnati. He started for four years with the Bearcats and ended his career 5th all-time in interceptions. The Pittsburgh Steelers signed Kinsler as a priority free agent in the 1994 NFL Draft.

With the Steelers, he spent time with the Philadelphia Eagles and New York Jets, but never played in a regular season game. He ended his professional career playing two seasons in the now defunct Arena Football League.

After his playing career, Kinsler became a real estate investor. But he was drawn to sports. He joined a sports management company where he spent over a decade learning the trade of professional athletics, negotiating contracts, cultivating relationships and leveraging his experiences as a former athlete.

â€œI haven’t had the success I envisioned as a player, but have developed long-standing relationships with former coaches / teammates who are currently coaching or in front office positions in the NFL . This allows me to receive honest reviews and comments on my clients from decisions. Kinsler told Empire Sports Media.

â€œI couldn’t continue working for the company and not prepare my son to be a successful high school athlete. I wanted to make sure he had every chance to achieve his goals as a student and a football player, â€Kinsler said.

Jordan is currently a freshman at Rutgers University.

Kinsler eventually decided to jump into the sports agency business again with his son weaving his own football career.

â€œI felt it was the perfect time to resume my career and make an impact on the lives of athletes,â€ Kinsler said. â€œIt’s not a job, it’s my passion.

Kinsler is childhood friends with the founder and CEO of LifeStyle Sports Agency, Omar Cooper. The agency prides itself on its hands-on process and a culture of development on and off the pitch. They are eager to represent more top people who want to be great people and great players.

Kinsler has extensive experience helping athletes through the ups and downs of their careers. He enjoys the process that athletes need to maximize their abilities. He wants their athletes to have the same mindset. For him, it’s a way of life.

â€œThere is no shortcut to success,â€ Kinsler said.

A Branded Agency – Having served over 1,700 clients in the US, CANADA and beyond.

‘They get in the way’: Manchester rebels against gray advertising boxes | Manchester