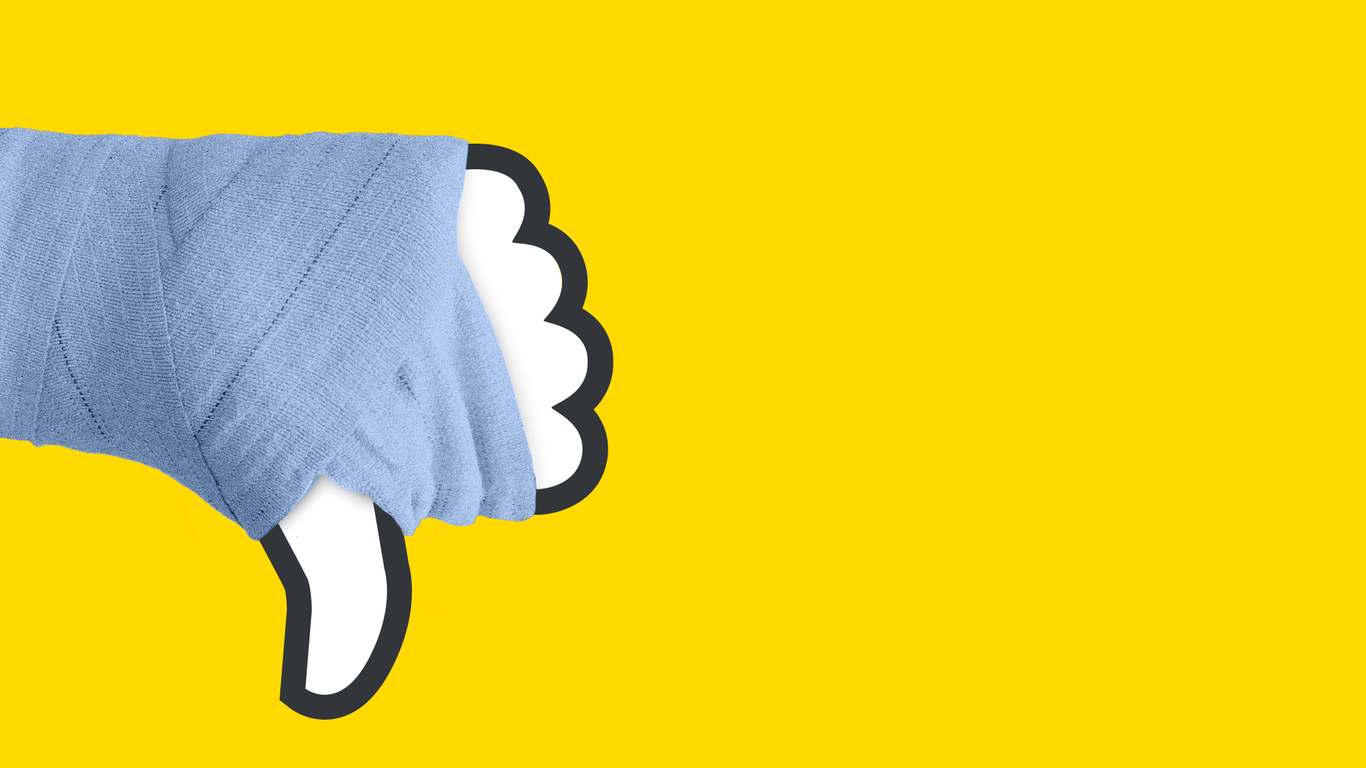 Why is this important: Facebook doesn’t typically provide these types of updates outside of revenue calls. The update signals investors that the company sees numbers in the current quarter that reinforce previous warnings about the impact of Apple’s changes.

The big picture: The admission is likely to intensify an ongoing feud between Facebook and Apple.

Details: Facebook also revealed that it inadvertently underreported web conversions, such as a sale or app install, leading advertisers to believe their ads were not as effective.

Go back: Facebook said in its second earnings call that it expected Apple’s changes to have a bigger impact on its third-quarter revenue than it did on the second.

Between the lines: A Facebook source said advertisers wanted more clarity from the tech giant on how to handle ad targeting changes caused by Apple’s new privacy terms.