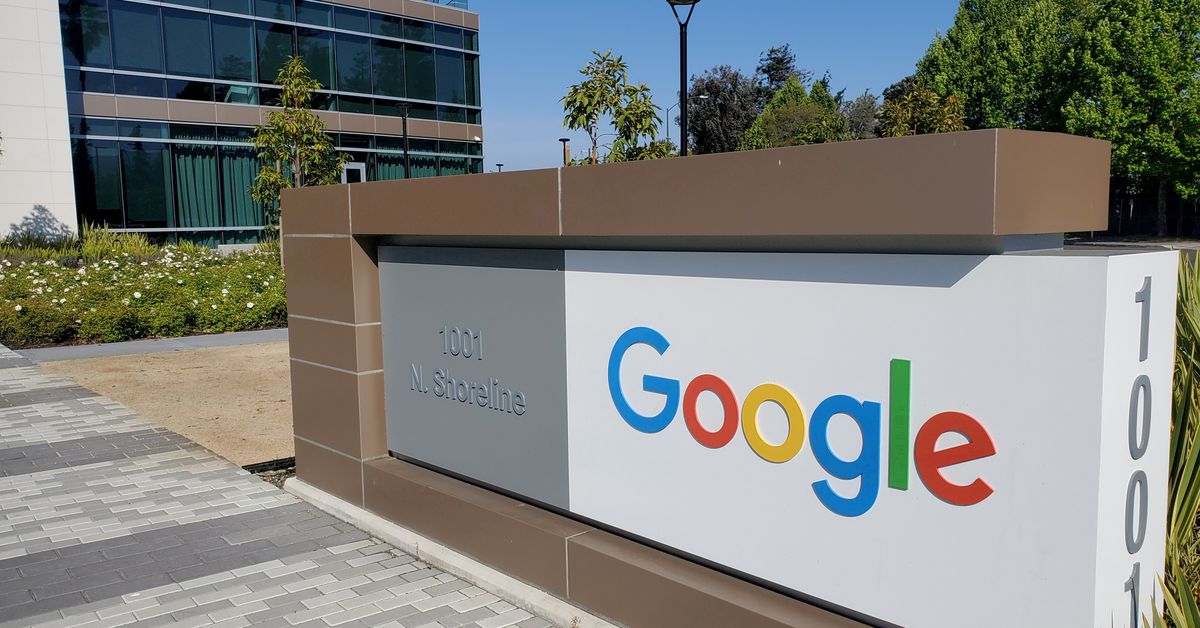 BRUSSELS, Sep 23 (Reuters) – Alphabet’s unit (GOOGL.O) Google is seeking to settle an EU antitrust investigation into its digital advertising business, a person familiar with the matter said, a move that could help him to avoid a long and disruptive probe and a possible heavy fine.

EU antitrust cases have cost Google more than 8 billion euros ($ 9.4 billion) in fines in three different cases over the past decade and it has also been ordered to change its business practices to allow its competitors to compete.

The European Commission opened an investigation in June to determine whether Google favors its own online display advertising technology services to the detriment of its competitors, advertisers and online publishers.

Google made a proposal to the Commission, the person said, declining to provide details due to the sensitivity of the matter.

The Commission, which acts as the competition authority for the bloc of 27 countries, declined to comment.

Google, which will face the executor in a 5-day hearing next week over its record fine of 4.34 billion euros linked to its Android mobile operating system, has not responded to requests from Reuters comments.

It remains to be seen whether European antitrust chief Margrethe Vestager is open to settlement talks which typically take months or even years before a deal can be reached, or they could stall halfway.

In its last three cases, Google preferred sanctions instead of negotiating a solution. A settlement decision would not include any fines or findings of wrongdoing.

Google could face a fine of up to 10% of its global revenue of $ 18.2 billion based on last year’s revenue if found guilty of breaking the rules EU antitrust.

Regulators will examine whether Google restricts third-party access to user data for advertising purposes on websites and apps, while retaining that data for its own use.

The company’s plan to remove browser cookies and stop tracking Android users through a tool known as an Advertising ID will also be closely scrutinized.

Last year, Google made $ 147 billion in revenue from online advertising, more than any other company in the world, with ads such as search, YouTube and Gmail accounting for the bulk of its sales and profits. .

About 16% of its revenue came from the company’s display or network activities, in which other media companies use Google technology to sell advertisements on their website and apps. Read more

Research firm eMarketer has estimated that Google will capture 30% of the global internet advertising market this year while increasing sales by 18% to $ 117 billion.

Lawsuits in the US advertising cases brought against Google by state and federal governments as well as several private companies are not expected to begin for at least two years.

Google has also sought to settle another advertising investigation recently. In June, he pledged to work closely with the UK’s Competition and Markets Authority on the company’s plan to remove tracking cookies from the Chrome browser, as the move raised antitrust concerns from the UK. share of the advertising sector.

The regulator is currently considering whether to accept Google’s concessions. Read more

The US and the EU are looking to work more closely to regulate Big Techs at a summit next week. Read more