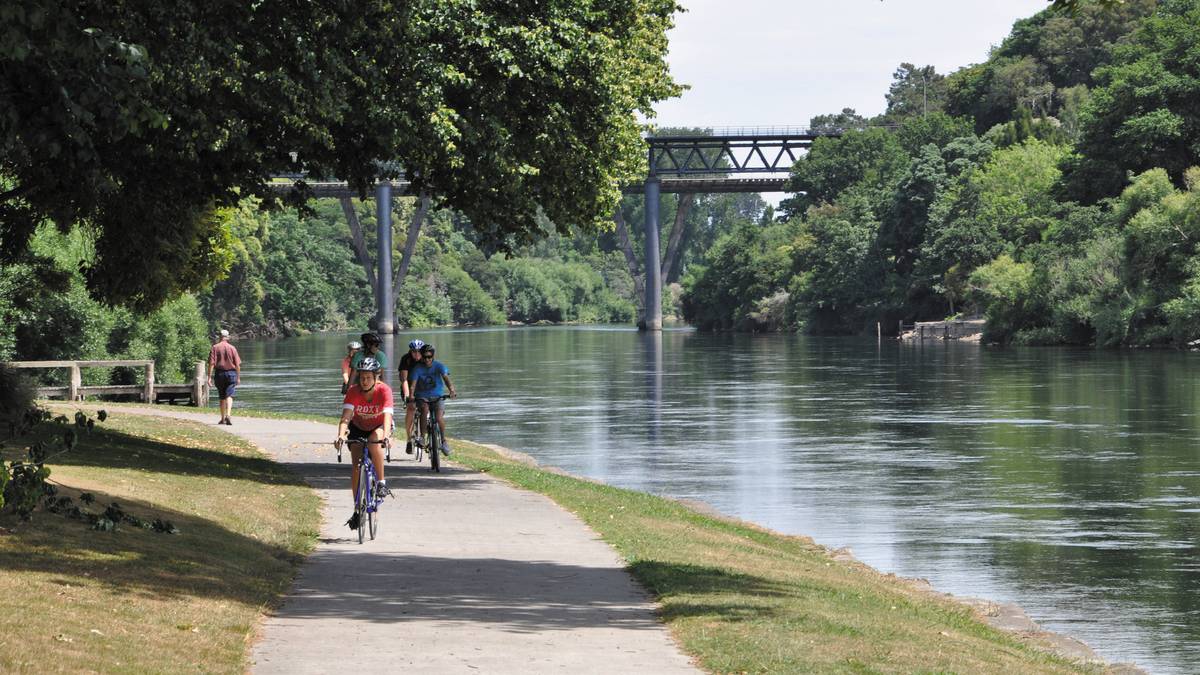 Waikato’s economic development agency, Te Waka, has appointed a senior Fonterra executive as chief executive after being without a permanent CEO for much of its four-year lifespan.

The agency, which has had an executive chairman since last year, hired Fiona Carrick as chief executive from July.

She has worked at Fonterra in senior management positions for nearly nine years.

Executive Chairman Hamish Bell, who will return to the presidency from July, said after a first chief executive left in December 2020, after just over a year in the role, the post had been filled. temporarily until Bell became executive chairman in September of last year.

“The decision not to appoint a CEO during this period was deliberate, allowing Te Waka to manage costs, create a new management team and further strengthen its board,” Bell said.

“With renewed funding, solid progress being made against a clear strategy and a new senior team integrated, the board felt that Te Waka was finally in a position to attract a candidate of the caliber and went on the market in February.”

Te Waka did not anticipate any board changes in the near future, having refreshed its governance team after the retirement of the inaugural board directors last year, he said.

The agency started with a whistle and a roar in July 2018, with its architects saying the Waikato region was underfunded, underperforming and underperforming for what it needed, but that would change.

Its goal, led by Hamilton businessman Dallas Fisher, was to be a voice for economic development in the country’s fourth-largest regional economy. The region has a myriad of small economic growth organizations.

Waikato, home to some of the country’s most successful, wealthy and timid businesses and exporters, accounts for 8% of national GDP and 38% of export GDP, compared to 27% nationally.

Independent economist Cameron Bagrie, appointed to the board last year, said the Waikato region has topped the national average for the past 20 years, but “it still feels like a region stuck in third gear that could offer much more”.

Although mainly associated with the dairy industry (25% of national milk production), the region’s second source of income is manufacturing, with food production contributing 60% of regional exports. It is a national bastion of science and research, and it was the fastest growing tech region in the country in 2017 and 2018.

Money for Te Waka has always been tight.

He depends on local councils and a handful of loyal business sponsors for funds. In November last year, Bell said its annual base funding for the next 2.5 years was just $1.1 million – “enough to keep the lights on” – and that was only thanks to the Waikato Regional Council which doubled its contribution.

If he adds revenue from government contracts and corporate donations, the total annual budget could increase by $2 million for the next 2.5 years, Bell said.

“If we were funded at the national (agency) average, our operating budget would be closer to $15-16 million.”

He received $250,000 a year from local businesses and would revisit them and new faces soon for a funding commitment for the next three years.

Bell, a former partner and director of PwC, said Te Waka’s recipe for survival was having an impact, “choosing the areas where we can achieve things”.

Supporting the development of the logistics and distribution economy was one of them.

Te Waka commissioned Ernst Young to report on the economic impacts and opportunities for the region in the Central North Island’s freight distribution role.