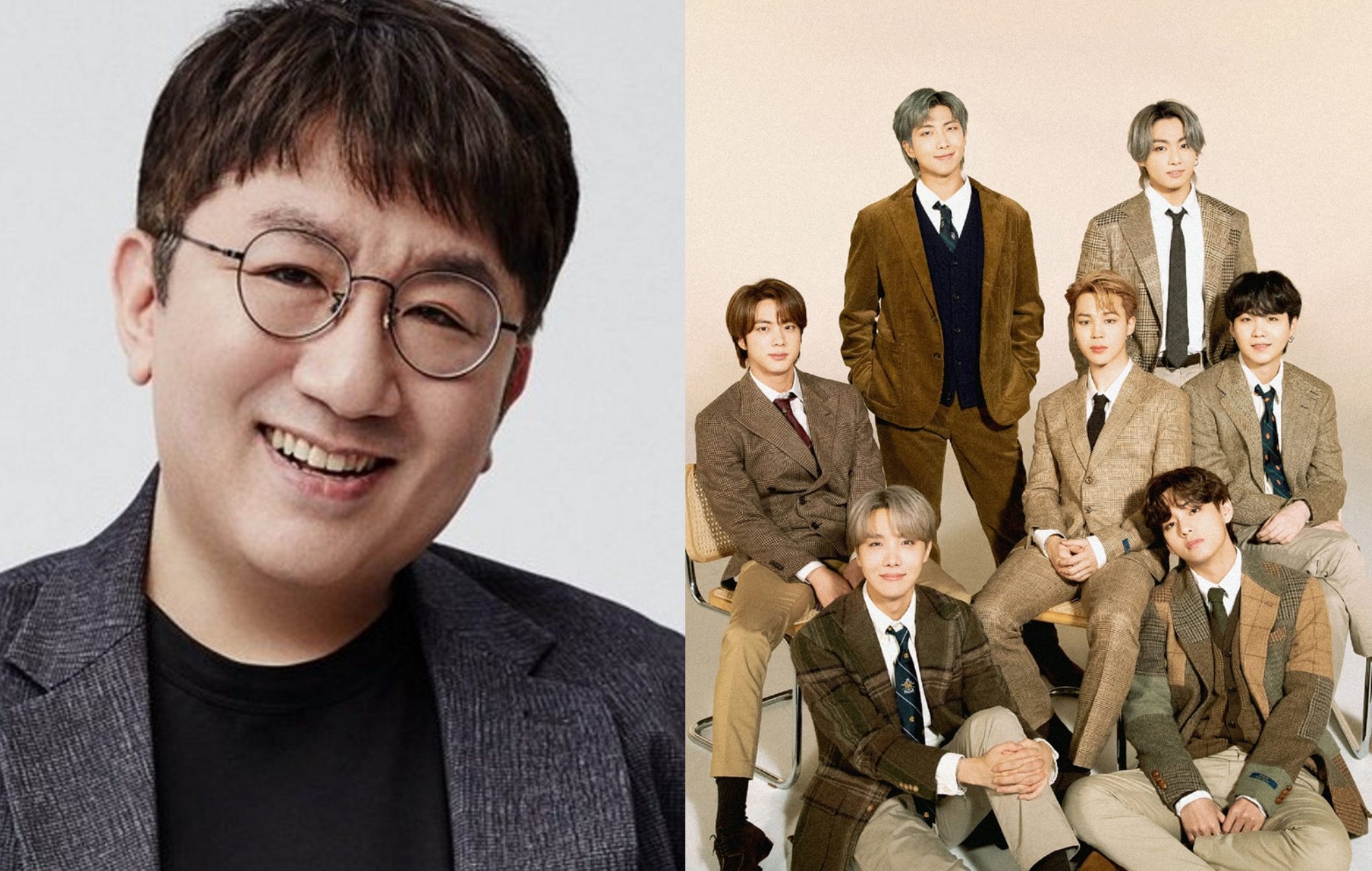 Bang Si-hyuk, CEO and founder of HYBE, better known as the company behind K-pop behemoths BTS, is stepping down to focus on music production.

On July 1, HYBE announced that the change was part of a company-wide agency restructuring to “accelerate global operations,” according to a press release, by Variety. The CEO position will now be held by Park Ji-won, the former global CEO of game publisher NEXON Korea.

However, Bang will remain the chairman of the board of HYBE, where he will always help guide the fundamental decisions of the company. In addition, Bang, who also helped write and produce several of BTS’s hit songs, will also be focusing more on music production. He first rose to prominence in the early 2000s as a much sought-after producer, which earned him the nickname “Hitman”.

On the other hand, Braun will lead the company’s business operations in the United States in order to â€œestablish a solid foundation and improve the competitiveness of HYBEâ€. Braun, whose Ithaca Holdings company was acquired by HYBE earlier this year, will also continue his role at Ithaca.

In other BTS news, the group’s new track “Permission To Dance”, co-written by Ed Sheeran, is slated for release on July 9. The song will be released as part of the group’s physical CD for their chart-topping single, ‘Butter’.