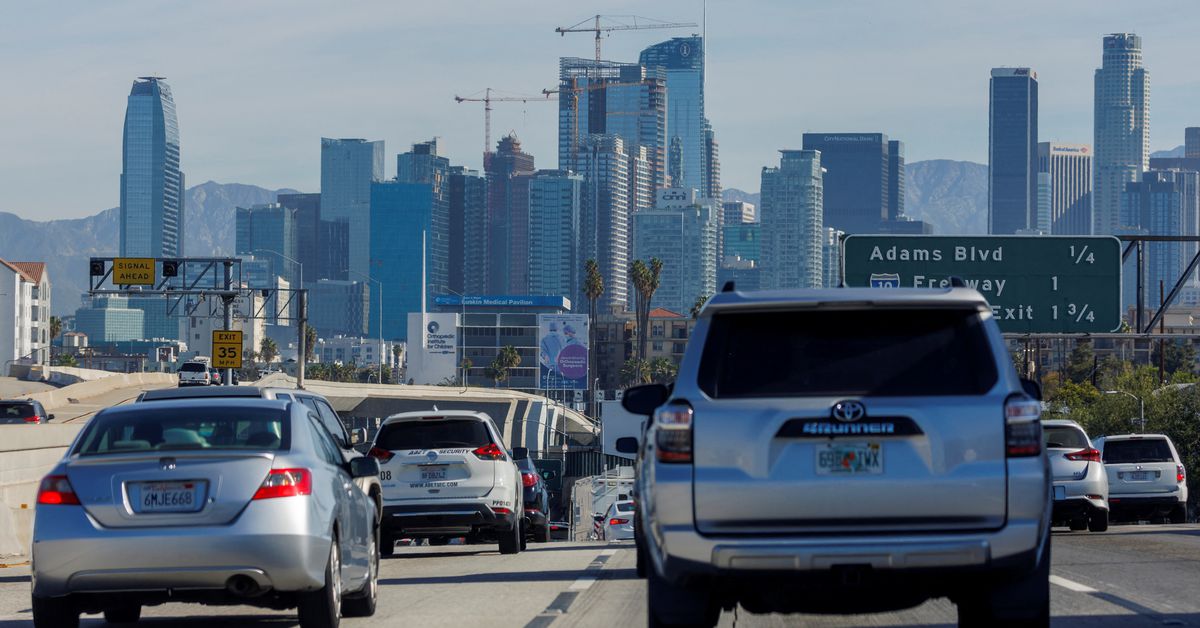 The National Highway Traffic Safety Administration (NHTSA) announces that it will increase fuel efficiency requirements by 8% for the 2024 and 2025 model years and by 10% in 2026. This is slightly more aggressive than the agency’s proposal presented in August.

The new rules are expected to reduce consumer fuel costs by $192 billion for new vehicles sold by 2030. The administration is eager to argue that the regulatory rules will spur automakers to build more efficient buildings and save consumers money at a time when gas prices are near record highs. .

The rules will be difficult to adhere to for automakers, who will have to spend billions to make more efficient models.

Under Trump, the government in March 2020 rolled back fuel economy standards that had been set under his predecessor Barack Obama to require just 1.5% annual efficiency increases through 2026. Obama had demanded annual increases of 5%.

The Environmental Protection Agency (EPA) finalized its tougher vehicle emissions requirements in December that parallel NHTSA rules. The EPA said its rules would result in 3.1 billion tons of avoided CO2 emissions through 2050. Major automakers on Wednesday backed EPA revisions to challenges posed by some states and some ethanol groups.

The EPA rules would result in an actual fleetwide average of about 40 miles per gallon in 2026, compared to 32 mpg under Trump’s rules. NHTSA rules give much the same in real world numbers.

NHTSA said Sunday it has reinstated a steep increase in penalties for automakers whose vehicles fail to meet fuel efficiency requirements for model years 2019 and beyond. The decision was a win for Tesla (TSLA.O) that could cost other automakers like Chrysler-parent Stellantis (STLA.MI) hundreds of millions of dollars or more.

Elle & Beauty Inc. is a digital marketing agency on a mission to change the way people view beauty in Edmonton, Alberta – and beyond