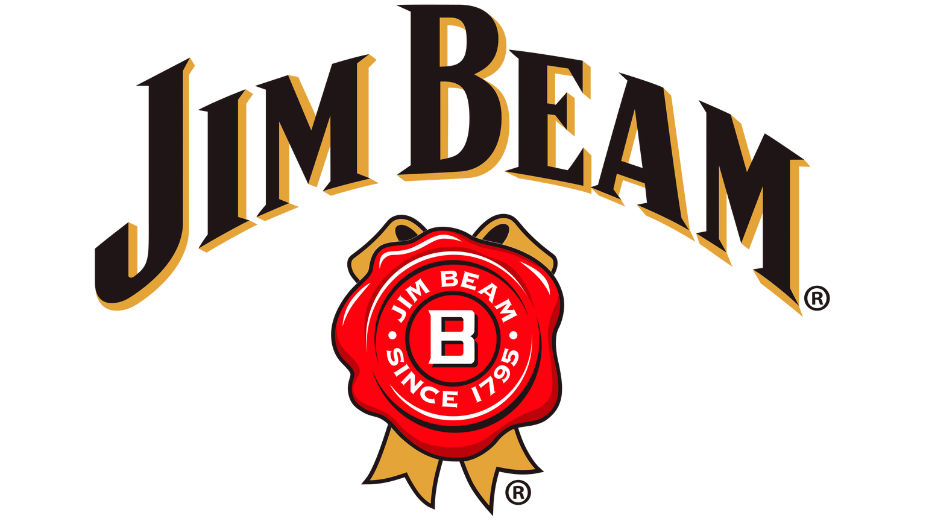 Beam Suntory, a global leader in premium spirits, has named Leo Burnett, a leading advertising agency within Publicis Groupe, its go-to global creative agency for Jim Beam. The agency will develop a new global positioning and a new creative platform for the iconic bourbon.

“As our flagship product, Jim Beam, looks to the next 225 years of its history, we needed an agency partner who could really deepen the brand’s DNA and connect with loyal and curious consumers through rich and immersive storytelling,” said Jessica Spence, Beam Suntory. brand president. “We believe Jim Beam has the right to lead American whiskey globally, and we look forward to partnering with Leo on a creation that will support the continued growth of this incredible brand.”

This is the most recent and largest new venture won by Leo Burnett with Beam Suntory this year. This summer, following a competition, Leo Burnett was named reference agency for Legent, a Kentucky whiskey produced using the traditional Japanese technique. Work is underway to tell the moving story of the quality, distinct flavor and uniqueness of his bourbon experience. Leo Burnett has already won a pitch to launch a new ready-to-drink product in Beam Suntory’s portfolio in 2023. Work is currently on the market for Knob Creek and Basil Hayden, including a new brand platform for Basil Hayden – Light the Way.

“Creating the next chapter of an iconic brand like Jim Beam is a responsibility we don’t take lightly,” said Britt Nolan, President and Chief Creative Officer of Leo Burnett Chicago. “We are proud to have achieved strong results for Beam Suntory’s small batch portfolio and couldn’t be more excited about this next step in our partnership.”

The upcoming campaign will be Beam Suntory’s final investment in Jim Beam. The company recently completed a $60 reimagining of the brand’s original home in Clermont, KY, bringing together its family of brands, enhancing the experience for its visitors, and creating the Fred B. Noe Distillery, where the Beam distiller of 8th generation Freddie Noe will make the Beam whiskeys of the future. . Earlier this month, Beam Suntory announced a $400 million investment to expand Jim Beam’s ability to leverage renewable energy at its Booker Noe Distillery in Boston, KY.

In the first half of 2022, Beam Suntory reported net sales up 13% from the prior year period, and a 25% increase from the pre-pandemic period in 2019. The company will complete the move from its global headquarters in New York. next month.

Leo Burnett launched the ‘6ourbon 7ime’ campaign for Beam Suntory in January 2021, encouraging the public to reclaim their happiest hour from 6-7pm at the height of the pandemic. This campaign won Craft at the ANDY Awards, a Bronze Cube and Merit Award at the ADC Awards, two Merit Awards at the One Show, five Silver at the ADDY Awards and a Bronze at the CLIO Awards.