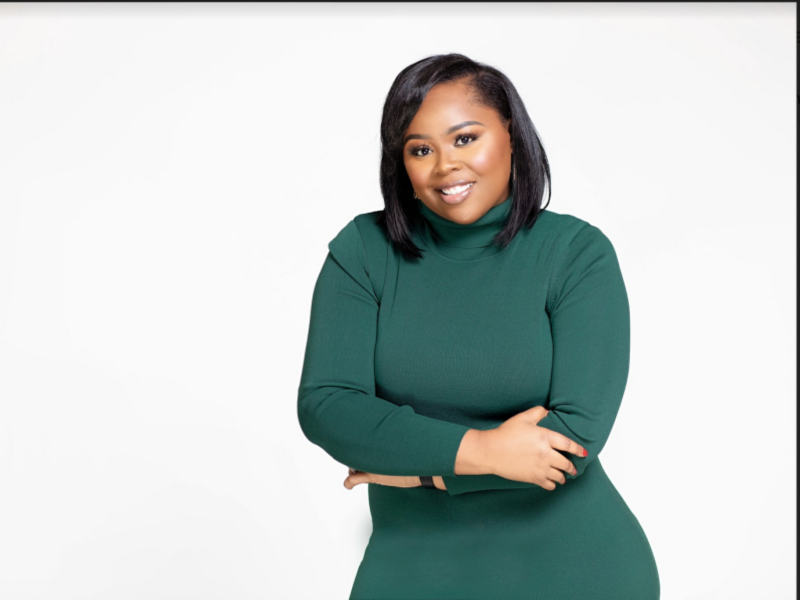 BROOKLYN – Huge has appointed Toni Howard Low as DCI group vice president. Low (pictured) is responsible for leading the design and implementation of the DCI strategy reflected in all agency operations. Previously, she was D&I manager for the national tax and human resources consulting practice at Ernst & Young.

WASHINGTON – Bully Pulpit Interactive has hired Yolanda Murphy as General Manager for its Washington, DC office. Murphy will strengthen BPI’s growing corporate communications practice. Most recently, she was Vice President of Communications for Northrop Grumman, where she led communications strategy and planning for the defense systems industry, partnering with key stakeholders and customers to effectively position the company for the growth.

LOS ANGELES – Wagstaff Media + Marketing has appointed Tara Schroetter as Managing Director of Digital and Social Media. Schroetter oversees a team that creates strategies that amplify and support digital programs for Wagstaff’s travel and hospitality lifestyle customers. She comes from Rogers & Cowan PMK, where she was Vice President, Strategy and Head of Digital and Social Media.

NEW YORK – The Zeno Group has added four senior executives to its healthcare team. They are Kalyn Fesemyer, Health Care Manager in Chicago, who brings the experience of GCI Health and Edelman; executive vice president Donna Duncan, who previously worked at Real Chemistry and Edelman; Executive Vice President and Head of US Customers, Leslie Humbel, who is from Cure SMA; and the Director of Healthcare in Canada, Daniella McCrorie, who previously worked at Axon Communications.

WASHINGTON – ROKK Solutions has added Genevieve Wilkins to its leadership team as Senior Vice President of Creation. Wilkins has over 20 years of experience in design and creative direction, which includes the past eight years as CEO of Creative at DCI Group.